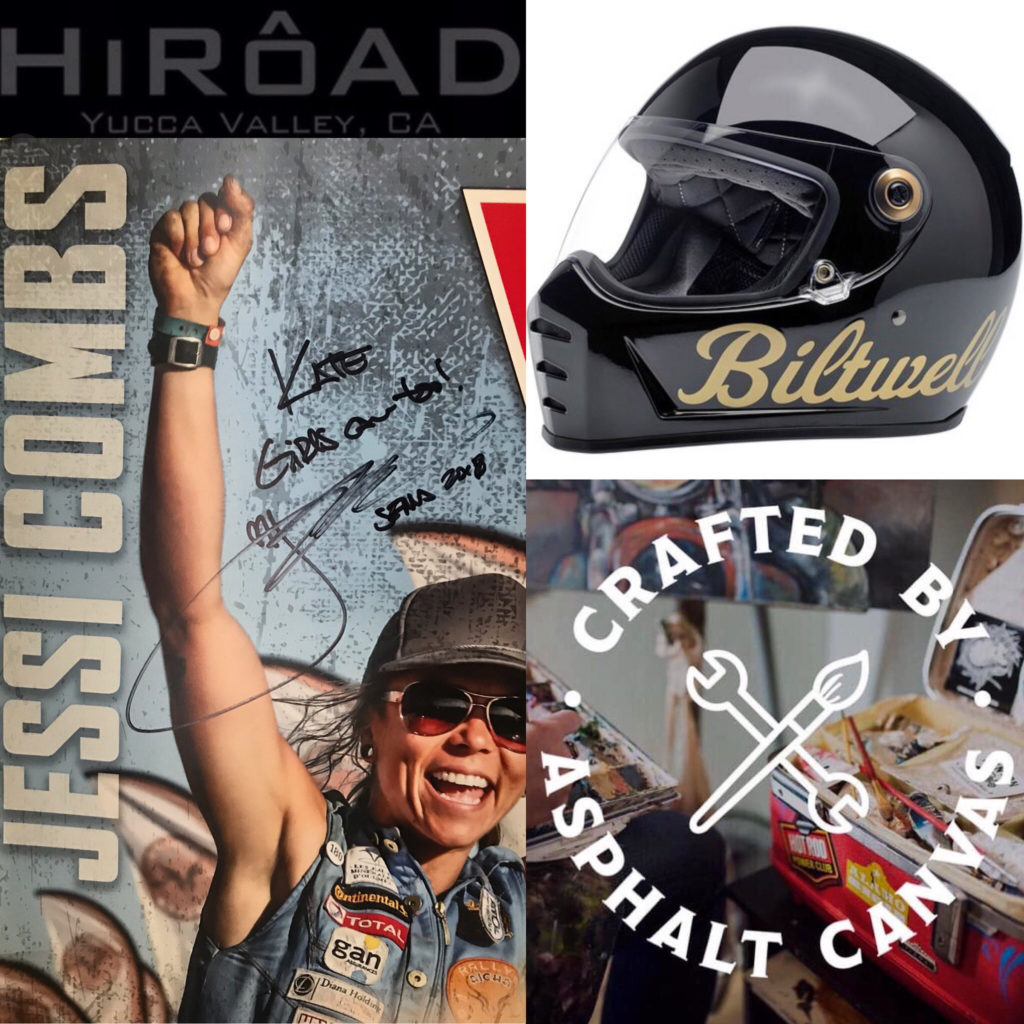 I am so excited to announce that I’ve been selected by Terry Madden, a prominent figure in the off road racing and adventure industry, as one of six artists that will custom paint a Biltwell helmet, for a chance to have our design in his and the late Jessi Combs new line up of gear at HiRôAD fabrication and adventure shop, in Yucca Valley, CA.

It is so cool to see how Terry, and so many others, are coming together to make sure Jessi’s legacy lives on strong. For those of you that do not know, Jessi Combs was an American professional racer, television personality, and metal fabricator. She was looked up to by many people, including myself, for ‘paving the way’ in the automotive industry, particularly for women who where interested or talented in similar automotive related professions. I had the pleasure of finally meeting Jessi at the SEMA show in Las Vegas in in 2018, after a few years of her online support of my artwork, via social media. She set a women’s land speed record in 2013 and 2016. She was known as “the fastest woman on four wheels”. Unfortunately, Jessi passed away in 2019 after crashing a jet-powered high-speed race car in Oregon while attempting to better her land speed record. Now, her boyfriend, Terry, is carrying on one of their dreams by opening a high end adventure and fabrication shop in Yucca Valley, California called, HiRôAD.

A HUGE thank you to the good hearted people over at Alphanamel in Detroit, who have offered to sponsor the painting I will be doing on this Biltwell helmet for the HiRôAD Shop! To grab some of your own quality paint or art supplies, head over to their site by clicking on their logo above. Be sure to tell them Kate Cook sent you! 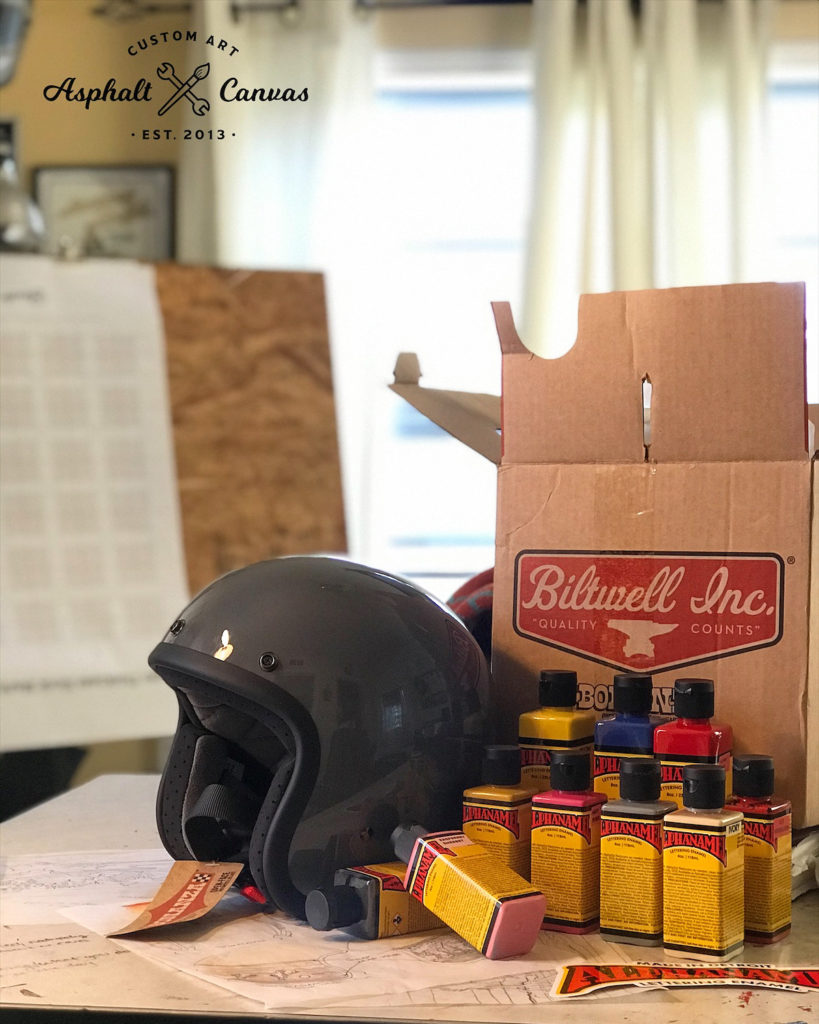 I NEED YOUR VOTE!

After I have completed the paint job on the helmet, Terry will post photographs of all the hand painted helmets to his social media pages. He will ask the viewers to vote on their favorite helmet design which will then be put into production for the HiRôAD Shop. Be on the lookout for the next newsletter where I’ll announce that voting has started.

Thank you for your continued support of my art and business! 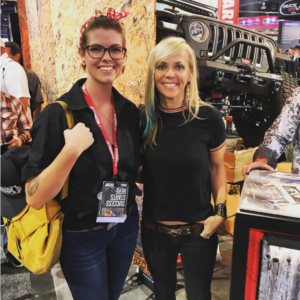 Sign up here for her monthly
Art Studio Newsletter.

Sign up here for her monthly Art Studio Newsletter.